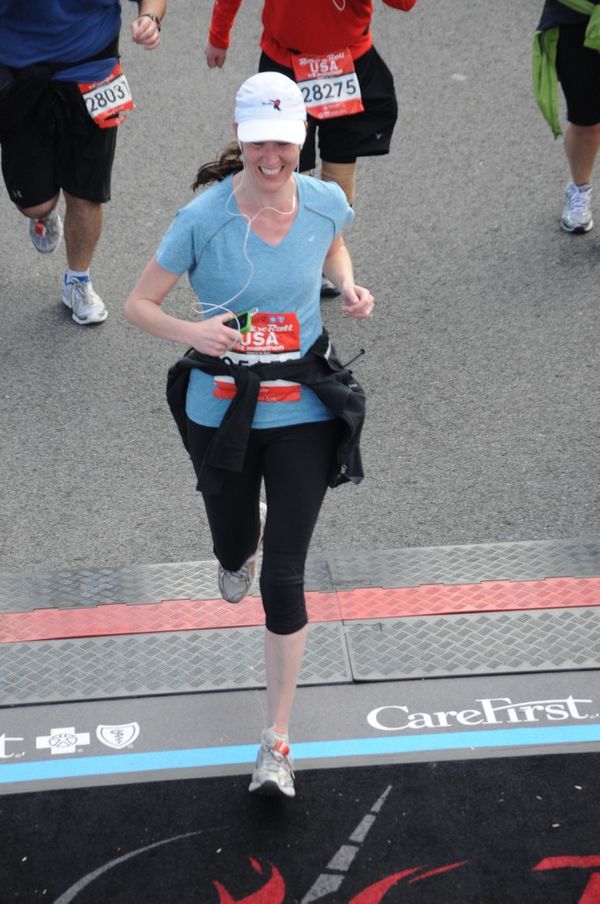 The mere thought of running 26 miles makes me want to assume the fetal position and weep. I’m seriously in awe of anyone who aspires to complete a marathon and actually accomplishes it. Putting your body through such an agonizing physical test takes commitment and courage. Enduring that kind of wear and tear can also take a toll on your joints, resulting ininjury. Running mile after countless mile, without any additional form of stability and strength exercise probably isn’t the best idea. One Dancers Shape client learned that lesson more than once, and since she discovered the barre method last summer, her workouts at the studio have made her a better, pain- and injury-free runner.

Bethany Albertson is responsible for teaching 350 students as an assistant professor in the government department at UT. She’s also working on a book about anxiety and politics and keeps up with her active two-year-old son, Will. She has run two marathons and plans to complete the Marine Corps Marathon in Washington, DC, this October. Next month she’ll start training, which involves running three days per week at three or four mile distances that build up to five miles at a time. On the weekends she goes for one long run, which begins at five miles and then increase to seven miles, nine miles, 11 miles, and so on — bumping up the distance in two-mile increments until she’s trekking 20 miles. “I run marathons to have fun and be healthy. I’m not trying to win,” Albertson says. 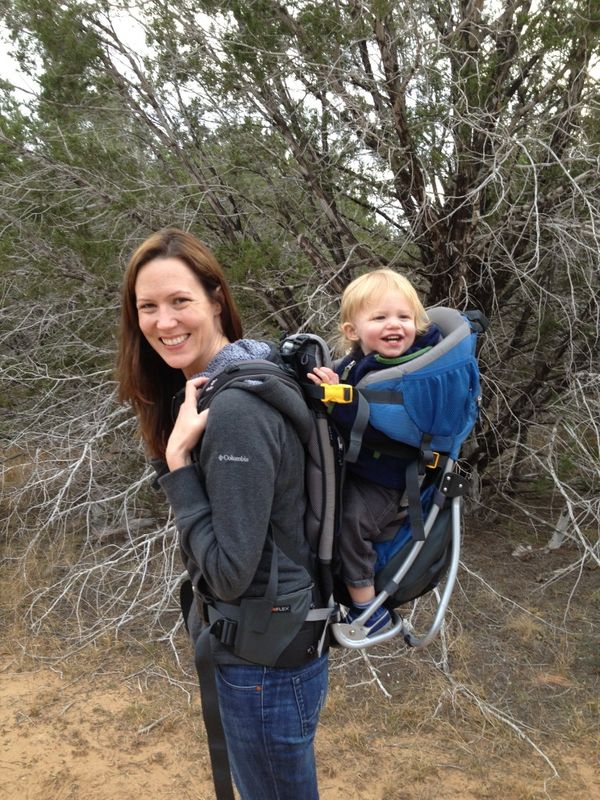 On days she plans to run, she takes a Graceful class at Dancers Shape. Otherwise, she takes Shape class and enjoys yoga class on Tuesday evenings at the studio. Albertson has found Dancers Shape classes to be invaluable in keeping her out of the physical therapist’s office. She’s no stranger to injury. She’s been in physical therapy for a meniscus problem in her knee, a sprained ankle, and Achilles tendonitis. “One of the things the Dancers Shape exercises do for me is they help me with stability,” she says. “I used to only run without doing any strength training. Thanks to Dancers Shape, now when I run, I don’t get knee pain when I go more than six miles.”

The barre and Pilates techniques that make up the classes at Dancers Shape are essential for injury prevention. The small, intense movements target the stabilizer muscles, which support the larger muscle groups. In addition to increased joint stability, Albertson says the classes at Dancers Shape have strengthened her back. “Because I was running and doing nothing else, I had very little upper body strength. As Will grew, I noticed it was getting harder to carry him around. My back was killing me,” she says. Albertson can now happily haul around her toddler without throwing out her back. 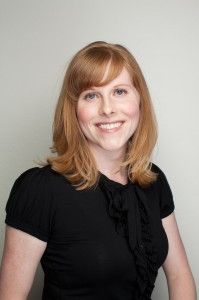 Crystal Zuzek is an Austin-based writer with more than a decade of experience in the journalism industry. She graduated from the University of Missouri-Columbia School of Journalism in the magazine sequence. In her free time, she enjoys sewing, going to movies and concerts, and spending time with her husband, Patrick, and her dachshund mix, Saffron.