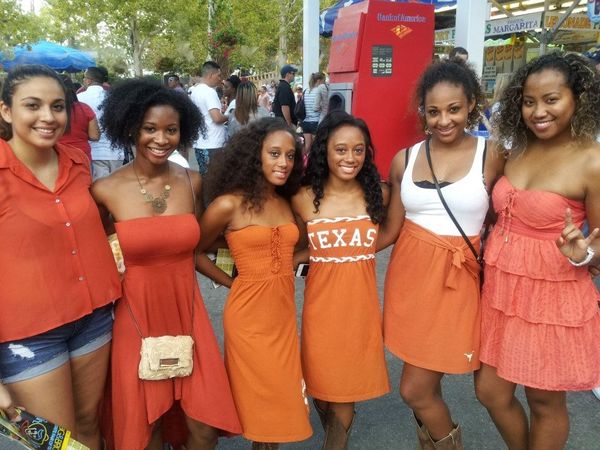 Back to School: How To Avoid Gaining the Dreaded “Freshman 15”

Going to college should be an experience that you remember for the rest of your life. It is an important rite of passage in which you transition from living at home with your parents to being a self-sufficient adult. However, we know these adult decisions are hard to make when you are dealing with the all-you-can-eat buffet in the dining hall, the stress of meeting new friends and teachers, and oh yes, those dreaded FINALS! It is no wonder the pounds can creep on leaving you feeling bloated, sluggish, and unattractive during this important stage of life. You want to look back on your college pictures and remember the fun, life-experiences you had building new relationships and self-discoveries…not cringing at your freshman 15 lbs. Here are some healthy habits you can incorporate into your daily routine to help keep your mind and body feeling your best - inside and out.

1. Stock your dorm room with healthy snacks and keep some in your backpack for long study nights.

Snacking on healthy foods during long school days can help prevent the urge to binge eat when you get back to the dining hall. Plus, if your only options are healthy snacks in your dorm room, then you are less likely to make a trip to Taco Bell for a late-night study break. For something fun and tasty, try making your own trail mix in the bulk section at Central Market. Other great options are fruits, nuts, baby carrots, hummus, babybel-lite cheese, and yogurt.

2. When eating in the dining hall, fill up on healthy foods first.

Make sure to hit the salad bar first, or get a plate full of lean protein and fresh veggies. You will fill your belly up with fiber and protein making you less tempted to make a trip back to the dessert tray. Also, grab a large glass of water instead of soda or sugary drinks. If you still feel the need to have the fries, share them with a friend so you don’t eat the whole plate. 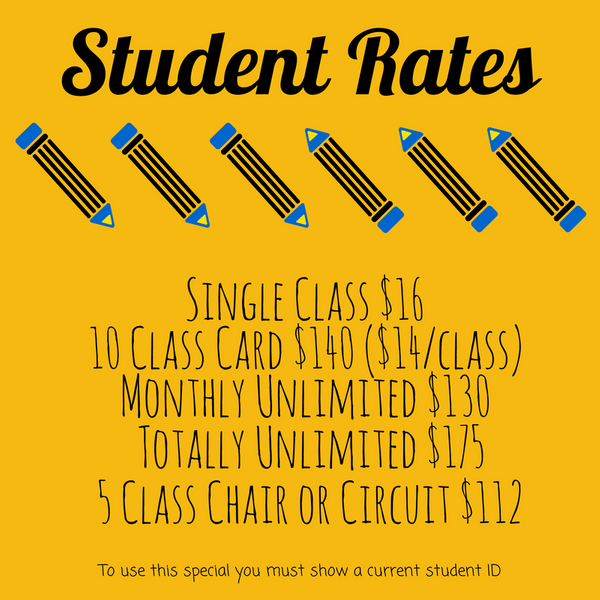 3. Incorporate fitness into your weekly schedule.

Register for an exercise class for college credit to help keep pounds off and keep your grades up. Studies show that exercise not only helps to maintain a healthy BMI, but it also keeps stress hormones balanced and your brain alert, allowing you to absorb more information during lectures. Most freshmen need a physical education credit for their degree so take advantage of this requirement and sign-up for a new or old activity you love or always wanted to try. Most campuses also have free gyms that you can use with a valid student ID. Plus many studios around town offer student discounts. Check out Dancers Shape back to school student specials!

4. Make sure you are getting enough sleep.

Avoid those late night pizza cravings by getting to bed at a decent hour. Sleeping irregular hours and too little can stimulate appetite and cravings for high-fat and high-carbohydrate foods. In order to keep your appetite suppressing hormones in balance, then you need to get regular and consistent sleep. However, if you know you are going to be up late, then eat a healthy dinner before heading out to the library, party, or movie and make sure you have those healthy snacks ready if needed. 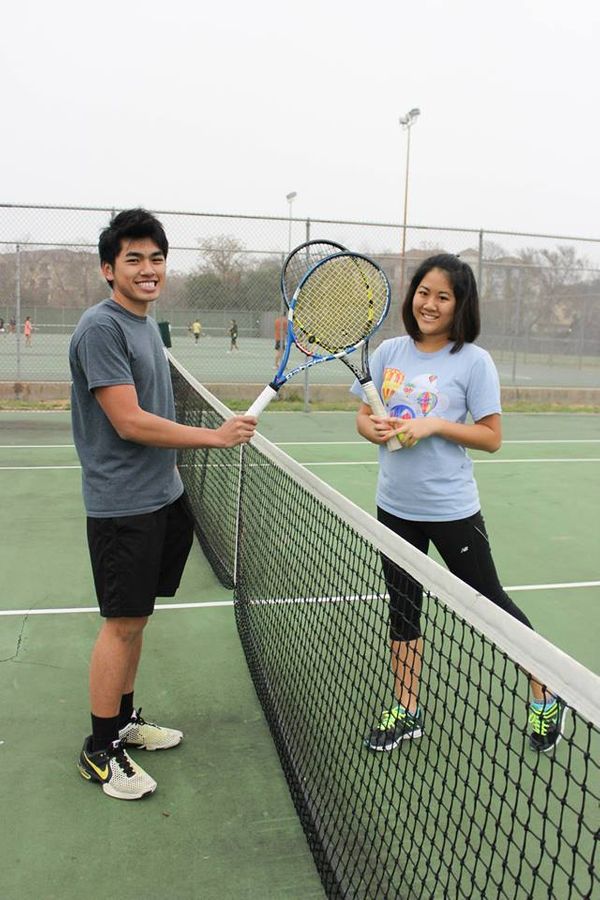 It is okay to allow yourself treats, just keep them in check. Finding balance is the key to sticking with healthy habits. We know you are going to find yourself occasionally at the frozen yogurt shop adding candy bar crush-ins for lunch. However, you haven’t totally sabotaged your health habits, just counter this treat with a fresh salad and lean protein for dinner and re-set for the next day.

6. It’s just simple math - calories in vs. calories out

Get a Fitbit pedometer tracker or the My Fitness Pal app. These are simple yet excellent tools to help you track your activity and calories you are eating. Once you start imputing what you are eating it definitely educates you on what real portions look like. It also makes you think twice about useless calories found in sugary and salty treats. You might even start walking to class instead of taking the bus. Each step you take adds up - allowing you to add extra calories when you get together with friends! 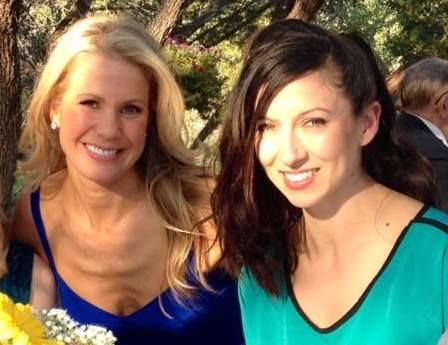 Jennifer McCamish is owner and Director of Programming and Training at Dancers Shape. Jennifer has over 30 years of dance experience with training from legendary institutes in New York City, London, Los Angeles and New Orleans. She received a B.A. in Dance from the University of Texas at Austin (Dean’s List) and was a professional dancer in New York City for thirteen years. She danced at Radio City Music Hall as a Radio City Rockette performing in numerous productions of the Radio City Christmas Spectacular, Macy’s Thanksgiving Day Parade, Fifi Awards and the NYC Christopher Columbus Day Parade. Read more about Jennifer.

Carissa Topham is an Austin native and received her BFA in dance from the University of North Texas. She was named “Outstanding Senior” and “Best Choreographer” in her graduating class. During her time in school she participated in residencies and master classes with major dance companies and choreographers from around the U.S., including Bebe Miller and Ailey II to name a few. Her choreographic work, Consuming Civilization, was presented in the adjudicated American College Dance Festival, and had the opportunity to participate and perform in the festival for four years. She has continued her choreography with a competitive dance team called Envision that has won choreography awards at VIP and Talent on Parade competitions. Carissa is currently enjoying her fourth season performing with the Kathy Dunn Hamrick Dance Company. Read more about Carissa.