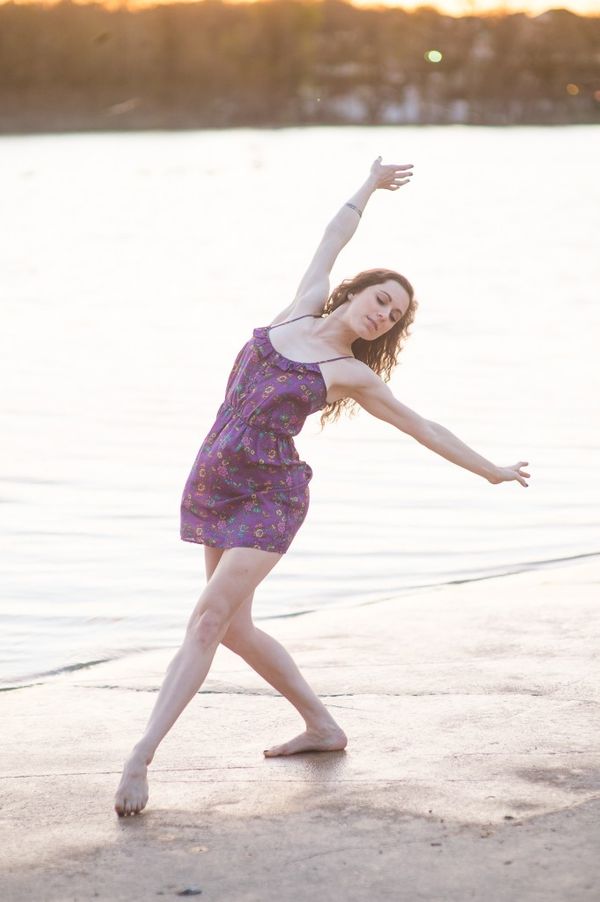 We are excited to announce that Sara Paul will be joining our Dancers Shape family, starting Wednesday, Sept. 4th! This gal is filled with passions of travel and photography, loves speaking French, and is a killer dancer! 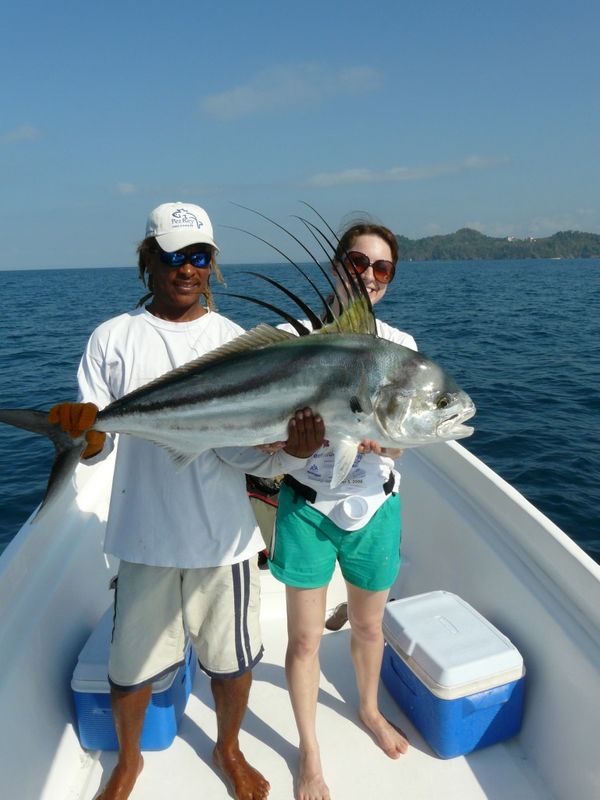 Born in Baltimore, Maryland, Sara began her dance training at the Peabody Preparatory. She was a dedicated student of both classical ballet and contemporary dance, and upon her graduation in 2005, was accepted into Ballet Austin’s Professional Trainee Program. Just one year later, Sara was hired as a dancer with Ballet Austin II. During her time at Ballet Austin, Sara had the privilege of working with such choreographers as Stephen Mills, Thang Dao, Thaddeus Davis, Gina Patterson, and Michelle Thompson. In 2007, Sara became a founding member of New York-based Wideman/Davis Dance under the direction of Thaddeus Davis, with whom she performed many principle roles. In 2009, she took a hiatus from her professional dancing career to pursue a degree in Psychology (Special Honors) at the University of Texas at Austin, and graduated in December of 2012. During her time at UT, Sara renewed her career by working with David Justin’s American Repertory Ensemble. Sara currently works as a freelance dancer and dance teacher based in Austin, TX. She will be performing with Wideman/Davis Dance this upcoming 2013-2014 season.

Since a semi-debilitating hip injury in 2005, Sara has been an avid student of Pilates.Pilates provided heightened core strength, joint stabilization, and an understanding of anatomy that has aided her movement both inside and out of the studio. With a newfound passion for anatomical knowledge, Sara enrolled in a biomechanics course at Columbia University while dancing in New York. There, she furthered her understanding of joint and muscle mechanisms, and focused especially on biomechanics for dancers. As an instructor, Sara incorporates her biomechanical knowledge into all of her classes to make movement more efficient and pain free. She is excited to join the Dancers Shape team and share this knowledge with the Dancers Shape community.